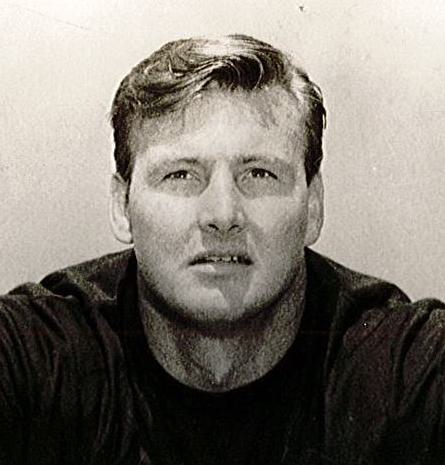 At the University of Alabama, he was a first-string tackle in 1938, 1939, and 1940. He was All-SEC in 1940 and played in the East-West All-Star game in San Francisco with six other Crimson Tide players. He was the first Alabama player to be named Most Outstanding Player in the All-Star game. He was the 1940 NFL Rookie of the Year with the Washington Redskins who won the championship in 1942. Later, he played for the Chicago Bears, making All-Pro two years and the Pro Bowl in 1950. He helped lead the Bears to a championship in 1946.