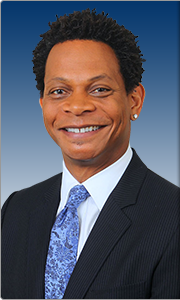 Davis played collegiately at Jacksonville State University. He helped lead the Gamecocks to a Gulf South Conference Championship and an appearance in the Division II National Championship Game. He was drafted by the San Francisco 49ers in the second round of the 1990 NFL Draft. He played 13 seasons in the NFL with the 49ers, Carolina Panthers, Denver Broncos, and the Detroit Lions. He was named to two consecutive Pro Bowls in 1995 and 1996. He was named All-Pro three times. He is the NFL leader in consecutive playoff games with at least one interception (5). He was a member of the 49ers Super Bowl XXIX Championship Team in 1994.