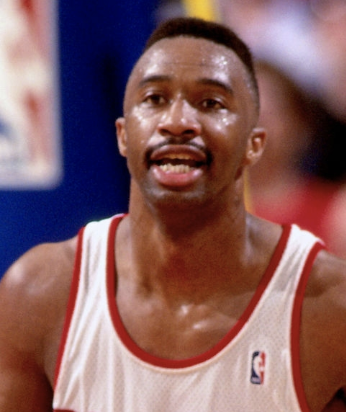 Whatley played collegiately at the University of Alabama and helped lead the Crimson Tide to the 1982 SEC Tournament Championship his freshman year. In 1983, he was named Second Team All-American by the National Association of Basketball Coaches. He entered the NBA Draft after his sophomore season and was a first-round pick of the Kansas City Kings. He played ten years in the NBA for seven teams. His best year was 1986-1987 with the Washington Bullets, playing in 73 games and averaging 8.5 points per game. In his pro career, he scored 2,150 points, averaging 5.6 points per game.