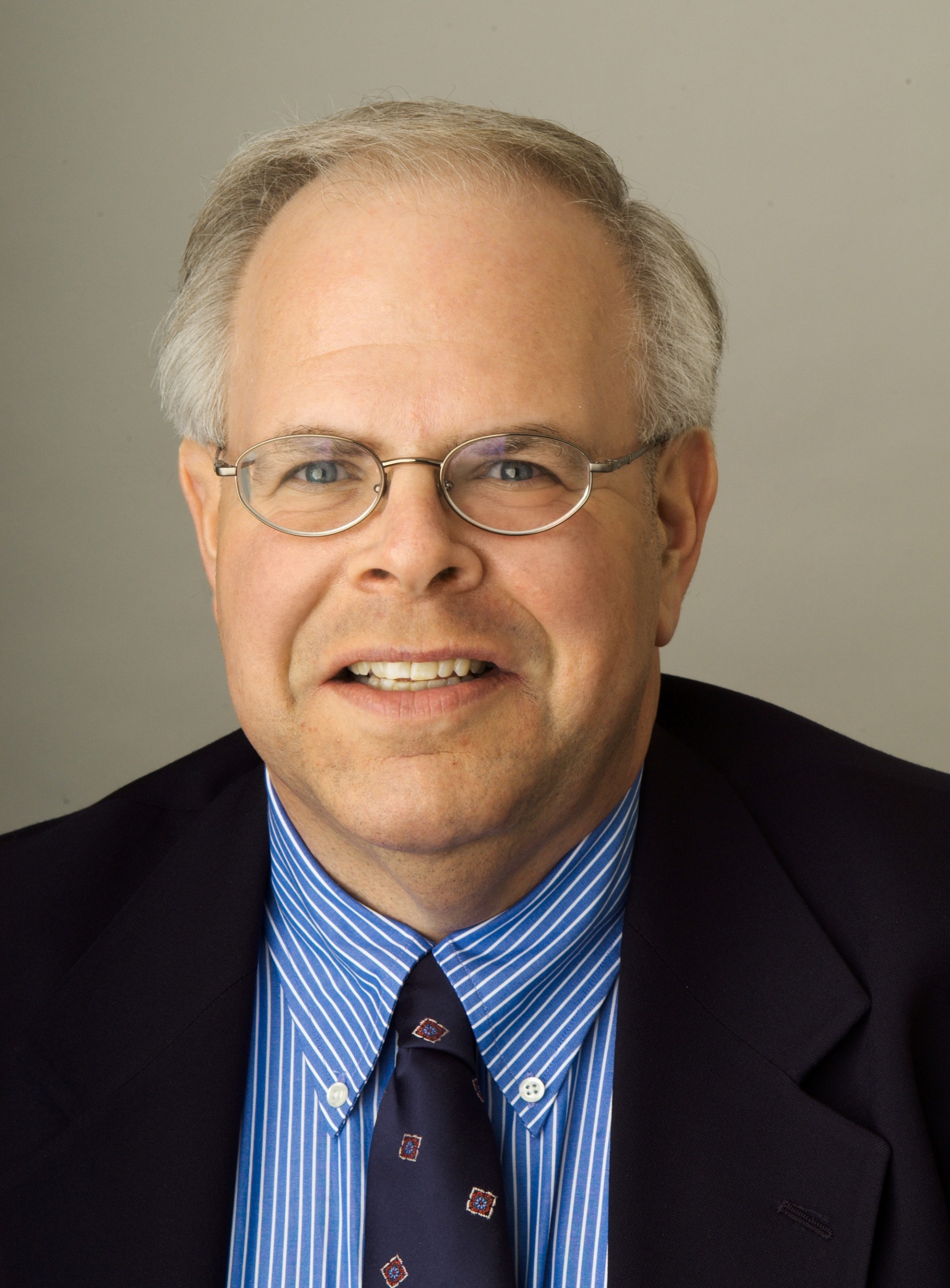 Eli Gold has done play-by-play assignments for professional hockey, including the World Hockey Association (Birmingham Bulls) and the National Hockey League (St. Louis Blues and Nashville Predators). He was the first play-by-play announcer for the UAB Blazers basketball team. He spent four years as the voice of the Birmingham Barons Baseball team and was named the Southern League’s Broadcaster of the Year in 1983. Since 1976, he has been a member of NASCAR’s Motor Racing Network. He has been the network’s co-anchor since 1988. He has worked with CBS Sports, NBC Sports, ESPN, and TNN in their coverage of NASCAR racing. He has been the radio play-by-play voice of the Alabama Crimson Tide’s football team since 1988. He is a four-time Alabama Sportscaster of the Year award winner.