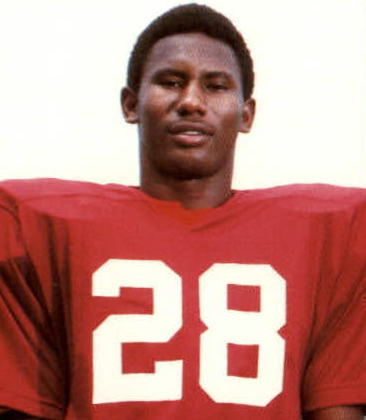 Don McNeal played collegiately at the University of Alabama. He was a member of two consecutive National Championship teams for the Crimson Tide from 1978-79. He was named team captain of the 1979 team. In 1992, he was named to the Alabama All-Centennial Team. In 1980, he was drafted by the Miami Dolphins and played ten years in the NFL all with the Dolphins. He played in two Super Bowls with the Dolphins (1982 & 1984) and in both of those seasons he was named Dolphins Player of the Year. He was named to the Dolphins Silver Anniversary Team in 1996. He is best known to Alabama fans for his stop of Scott Fisky of Penn State on the one-yard line during the famous “Goal Line Stand” in the 1978 Sugar Bowl.