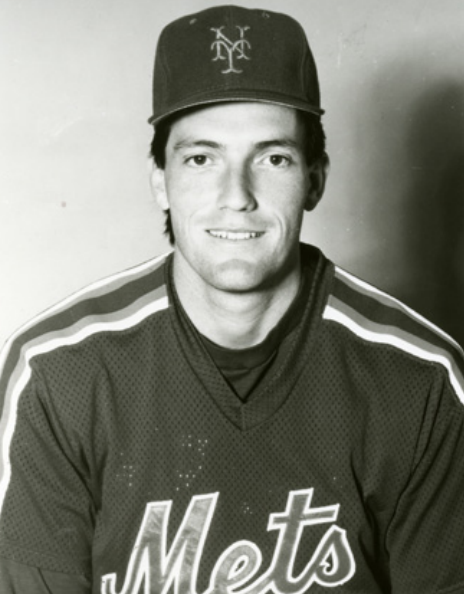 Magadan played collegiately at the University of Alabama. His senior year he set the SEC batting average record at .525. His .439 career batting average is an SEC record and is 10th best in SEC history. He also won the NCAA batting crown that year and the Golden Spike Award. In 1983, he was an All-American and the College Player of the Year by Baseball America. He was a second-round pick of the New York Mets in the 1983 MLB Draft. He played sixteen seasons for seven different teams. He finished his career with a .288 batting average. He was on the coaching staff of the Boston Red Sox for their 2007 World Series Championship. He was inducted into the College Baseball Hall of Fame in 2010.