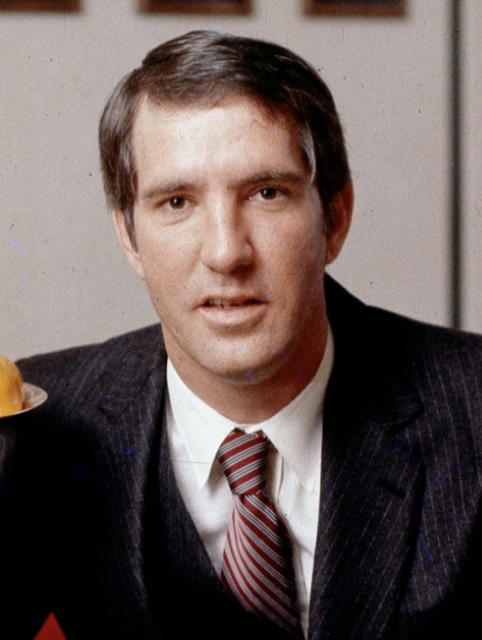 He played football at the University of Alabama, where he was an All-SEC performer on the field and an All-SEC academic performer off the field. An assistant coach at Alabama and Virginia Tech, he went to Clemson as an assistant in 1977. He became head coach the last game of 1978, and in 1981, at the age of 33, he led them to a National Championship, becoming the youngest coach in NCAA history to do so. He left Clemson in 1990, and from 1993-97 was the head coach at the University of Arkansas where he won the Western Division Championship in 1995.