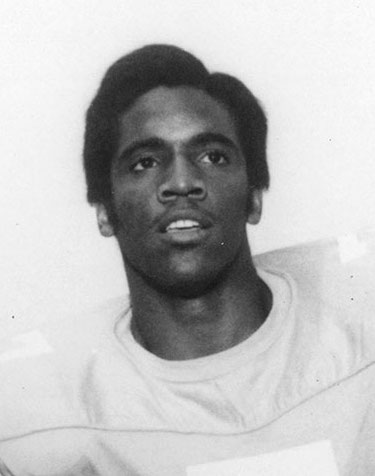 Holloway accepted a scholarship to the University of Tennessee to play both football and baseball. He was named SEC Sophomore and Junior of the Year (1972 and 1973) and also was All-SEC in 1973. In 1991, he was named to UT’s 100th Anniversary Team. As a baseball player he earned All-American and All-SEC honors in 1975 as the Vols shortstop. He signed with the Ottawa Rough Riders of the CFL and played 13 seasons in the league also playing for Toronto and British Columbia. He threw for over 25,000 yards and rushed for another 3,167 while scoring 168 touchdowns. In 1982, he was named CFL Most Valuable Player while playing for the Toronto Argonauts. He led the Argonauts to the Grey Cup Championship in 1983. He was selected to the CFL Hall of Fame in 1998.