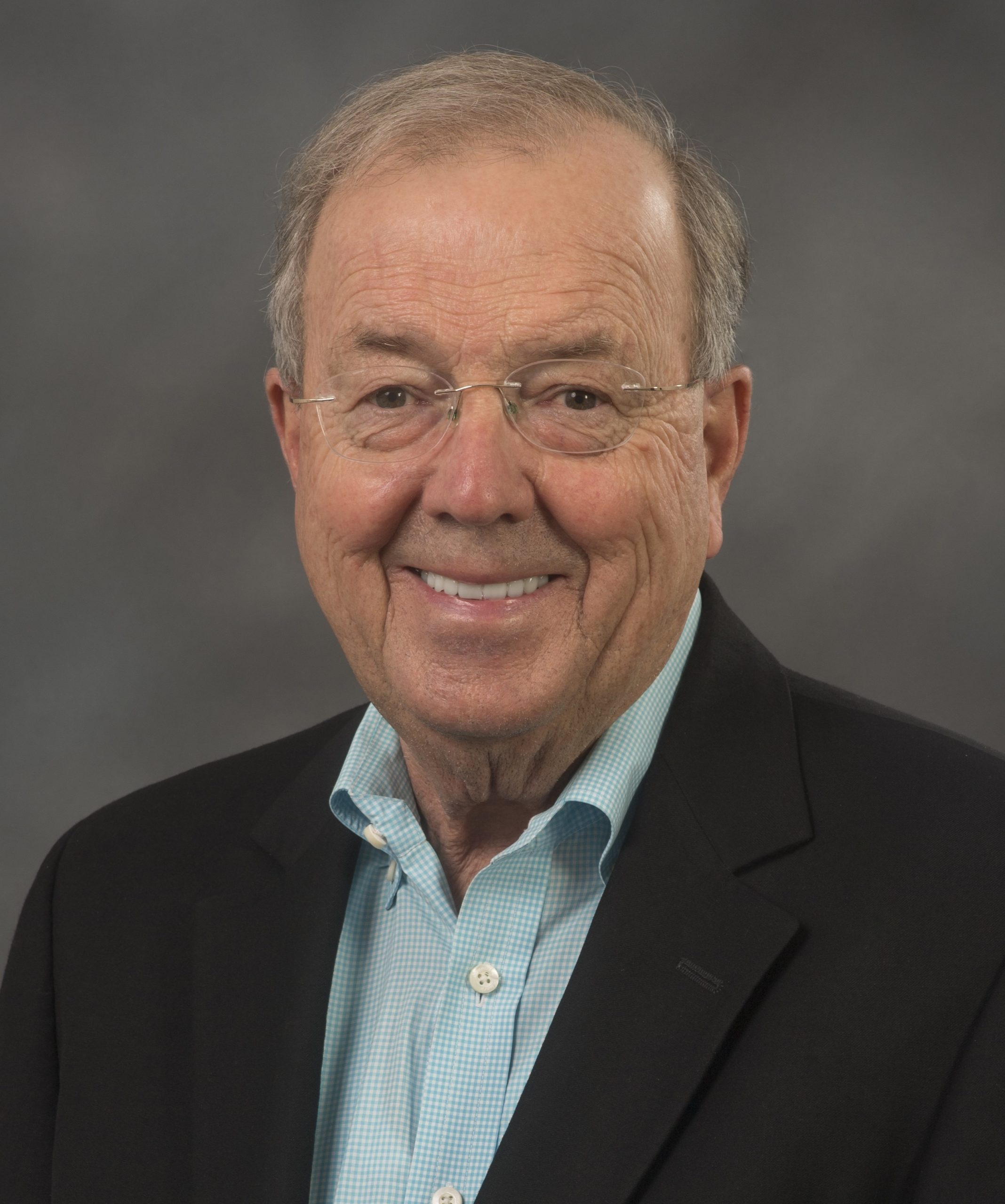 Within four years of starting his head coaching career at South Alabama, Ellis led the Jaguars to the NCAA Tournament and six seasons later, they were ranked in the nation’s top 10. From 1975 to 1984, he led the Jaguars to three Sun Belt titles, two NCAA Tournament appearances, and two NIT appearances. After the 1984 season, he was named head coach at Clemson. In 10 years at Clemson, Ellis led the Tigers to postseason play eight times, including three NCAA Tournaments. He was a two-time ACC Coach of the Year at Clemson and is the winningest coach in school history. From 1994-2004, Ellis was head coach at Auburn University, where he won 186 games; second only to Joel Eaves. Ellis led the 1998-99 Tigers to the SEC Championship and a Sweet 16 berth. The Tigers also reached the Sweet 16 during the 2002-03 season. In 2007, Ellis was hired as the head coach at Coastal Carolina.