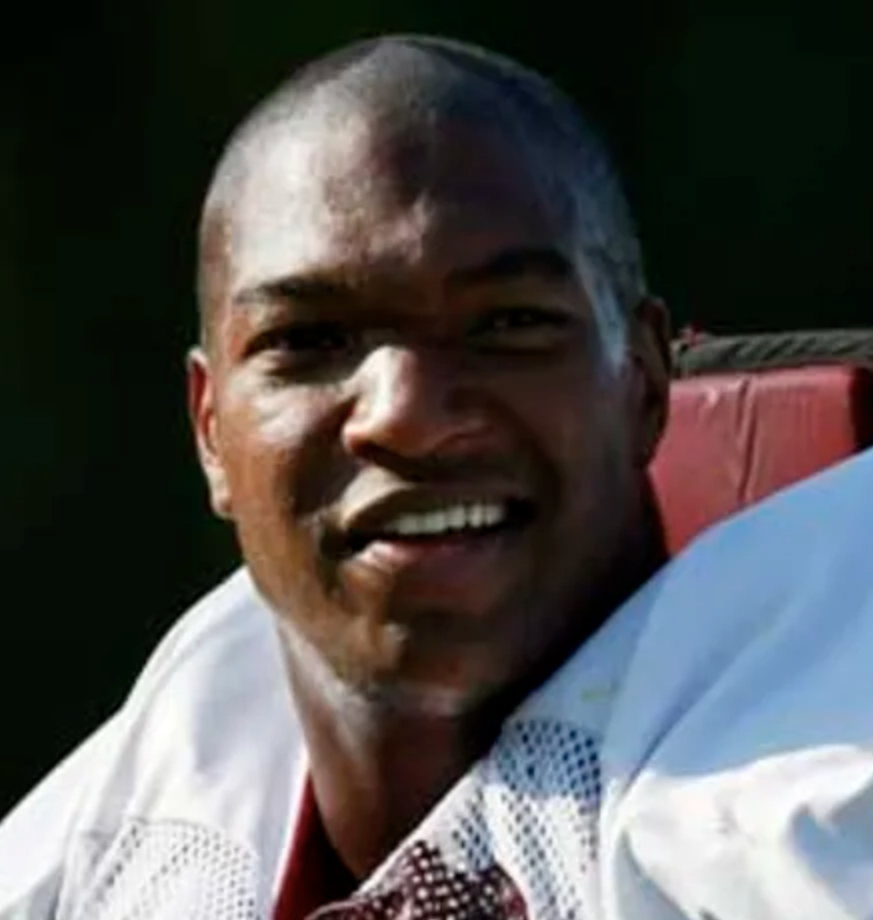 Samuels played collegiately at the University of Alabama. As a senior in 1999, he was a consensus All-American and First Team All-SEC. He won the Outland Trophy as the nation’s best college interior lineman. He also won the Jacobs Blocking Trophy as the SEC’s most outstanding blocker. In his 42 starts as a college player, he never yielded a sack. He was drafted third overall in the 2000 NFL Draft by the Washington Redskins. He played his entire 10-year career with the Redskins. He was an All-Pro in 2001 and was a six-time Pro Bowl selection. He was voted as the Redskins 2002 Ed Block Courage Award winner. In 2008 he was named team captain.