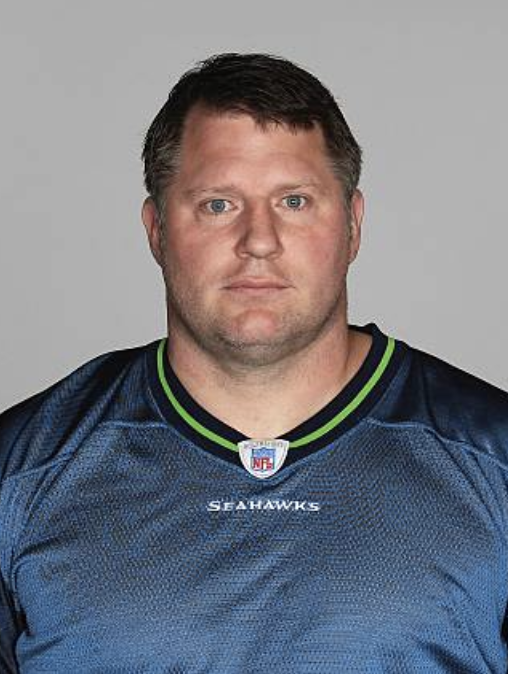 Chris Gray played tackle and tight end at Auburn University. In 1992, he was Second Team All-American and Second Team All-SEC while serving as Team Captain. He was drafted in the fifth round of the 1993 NFL Draft by the Miami Dolphins. He played four years with the Dolphins, one year with the Chicago Bears, and eleven years with the Seattle Seahawks. He holds the Seahawks franchise record for most consecutive starts with 121, and is 9th in total games with 145. During his career with the Seahawks, he played every position on the offensive line; and earned the 2008 Ed Block Courage Award. He was an integral part of the offensive line during the team’s five consecutive playoff appearances from 2003-2007; including 2005 when the Seahawks made it to the Super Bowl.