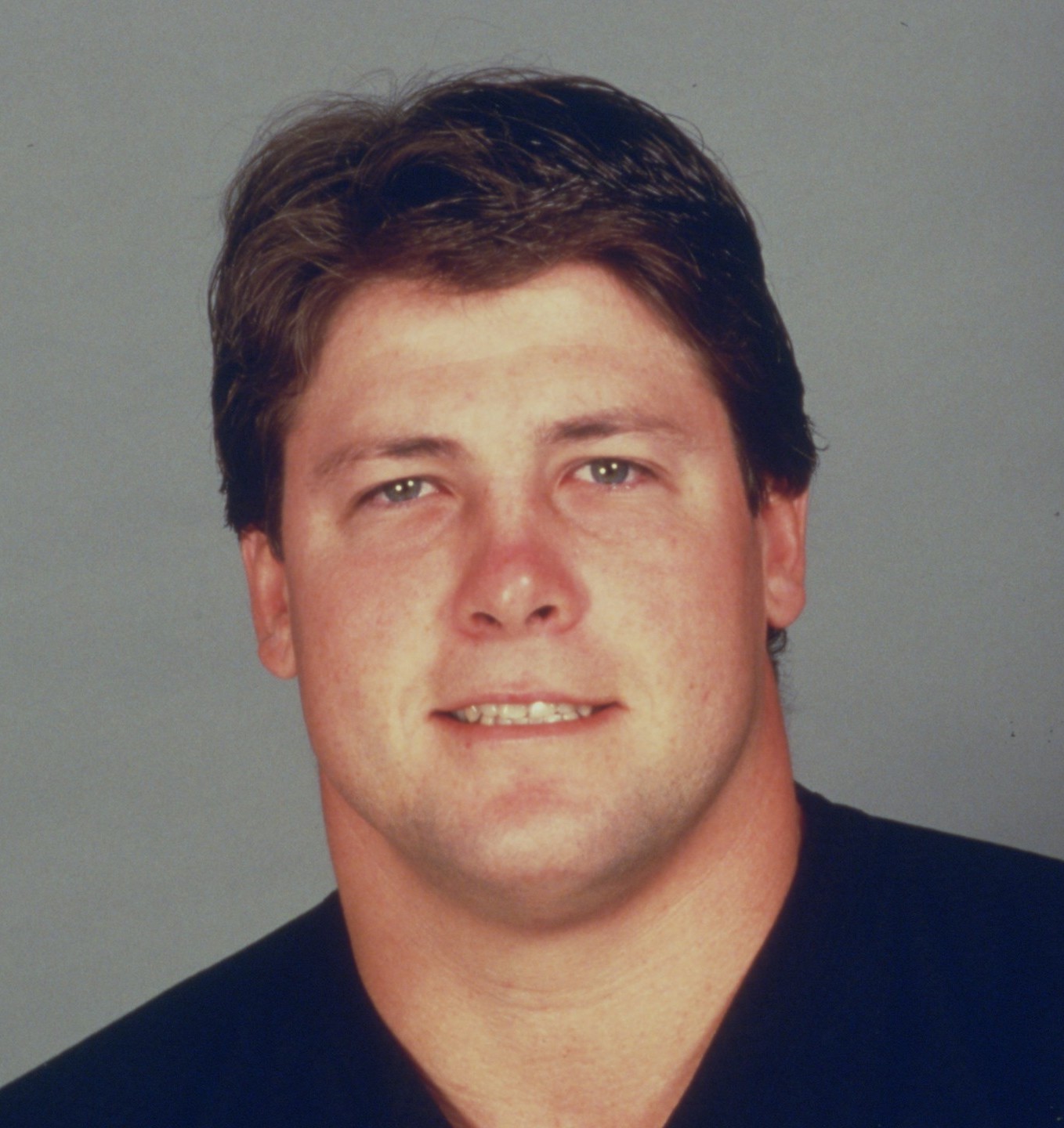 Charley Hannah played collegiately at the University of Alabama. He was a two-time winner of the spring training Billy Neighbors Most Improved Defensive Lineman Award. Was elected permanent co-captain of the Alabama squad his senior year (1976). In 1976 he was named to the AP All-SEC Team. He was taken as the first pick in the third round by the Tampa Bay Buccaneers in the 1977 NFL Draft. He played six years with the Buccaneers before being traded to the Los Angeles Raiders. He was part of the offensive line that sparked the Raiders run to Super Bowl XVIII, culminating in victory over the Washington Redskins. He spent six years with the Raiders. He was elected to the NFL Films All-NFL Team in 1985.