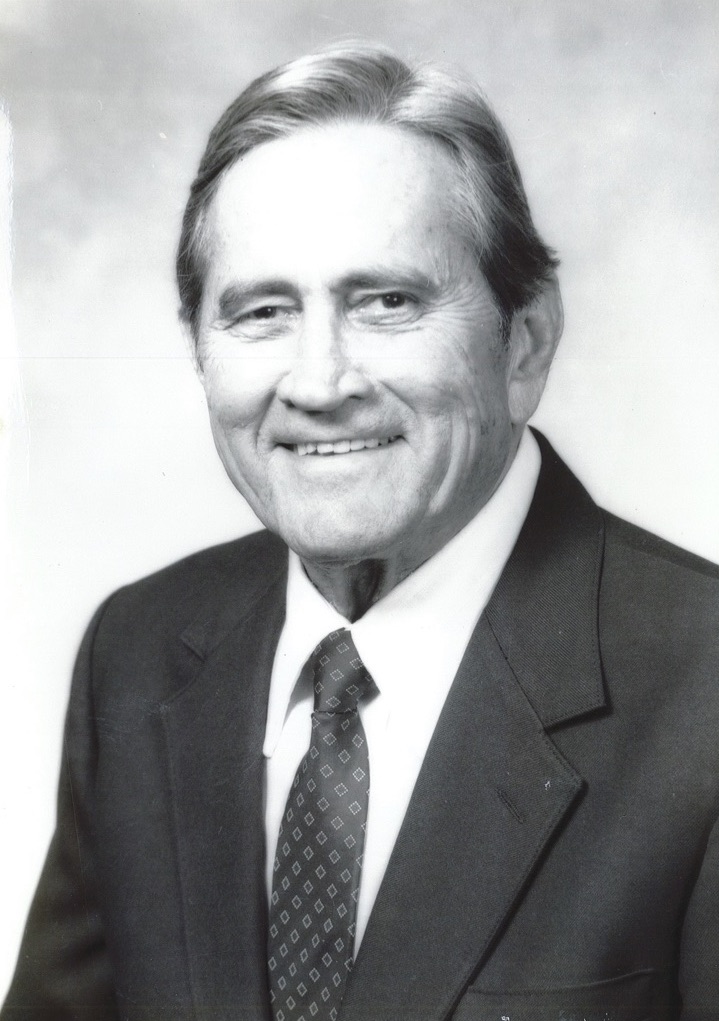 Cary Cox starred at center and linebacker for three years (1937-1939) at the University of Alabama. The 1937 team was undefeated and played in the 1938 Rose Bowl. He was elected captain of the 1939 team by his teammates and after his senior year he was named as the center of the Liberty Magazine All-American team, selected by a vote of all the players from the 91 major college football schools around the country. Because of his outstanding play, he was chosen to participate in the second annual Blue-Gray game in 1939. He was drafted by the Pittsburgh Steelers but was not able to sign due to military obligations. He had an outstanding military combat service record during World War II and later was an Alabama business and civic leader.