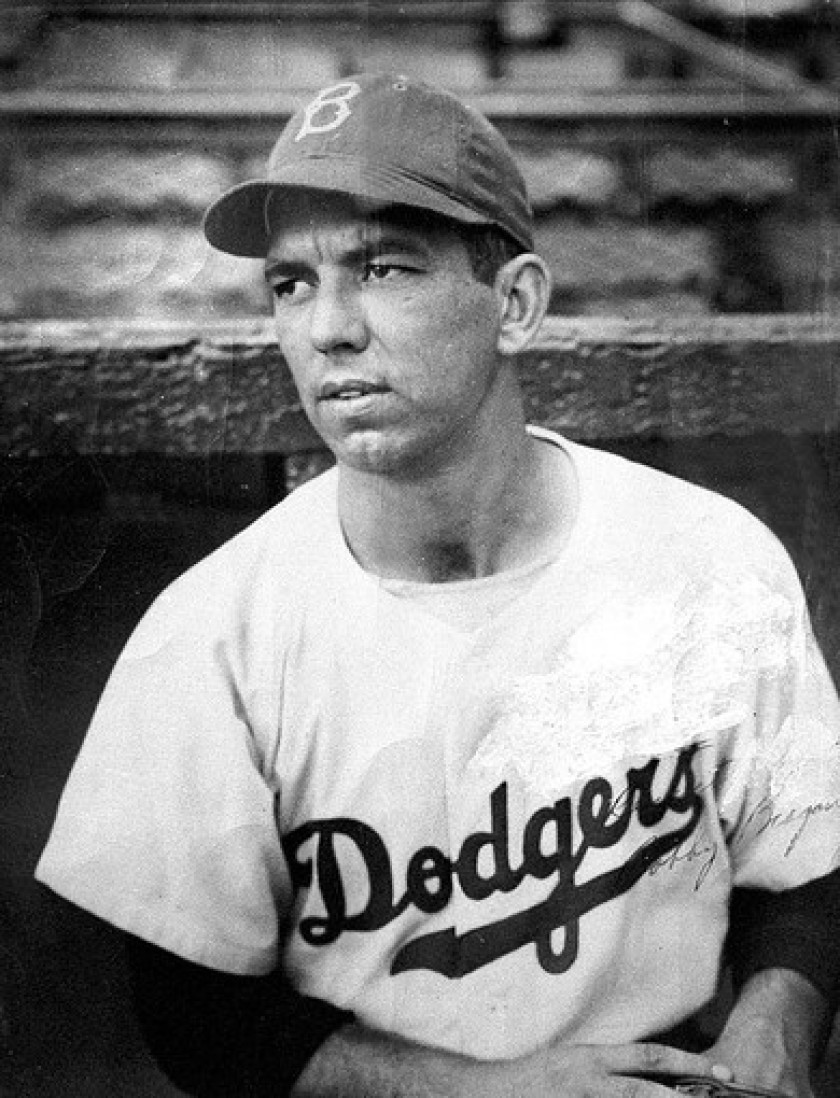 After serving two years as an infantry lieutenant in World War II, Bobby Bragan set out on a baseball career with seven years at shortstop and catcher at Philadelphia and Brooklyn. He took on managerial assignments in 1956 and 1957 at Pittsburgh and, in 1958, he moved to Cleveland. From 1963 through 1966 he managed the Milwaukee/Atlanta Braves. Bobby’s versatility allowed him to be successful as a broadcaster, telecaster, columnist and as the Texas League Commissioner.