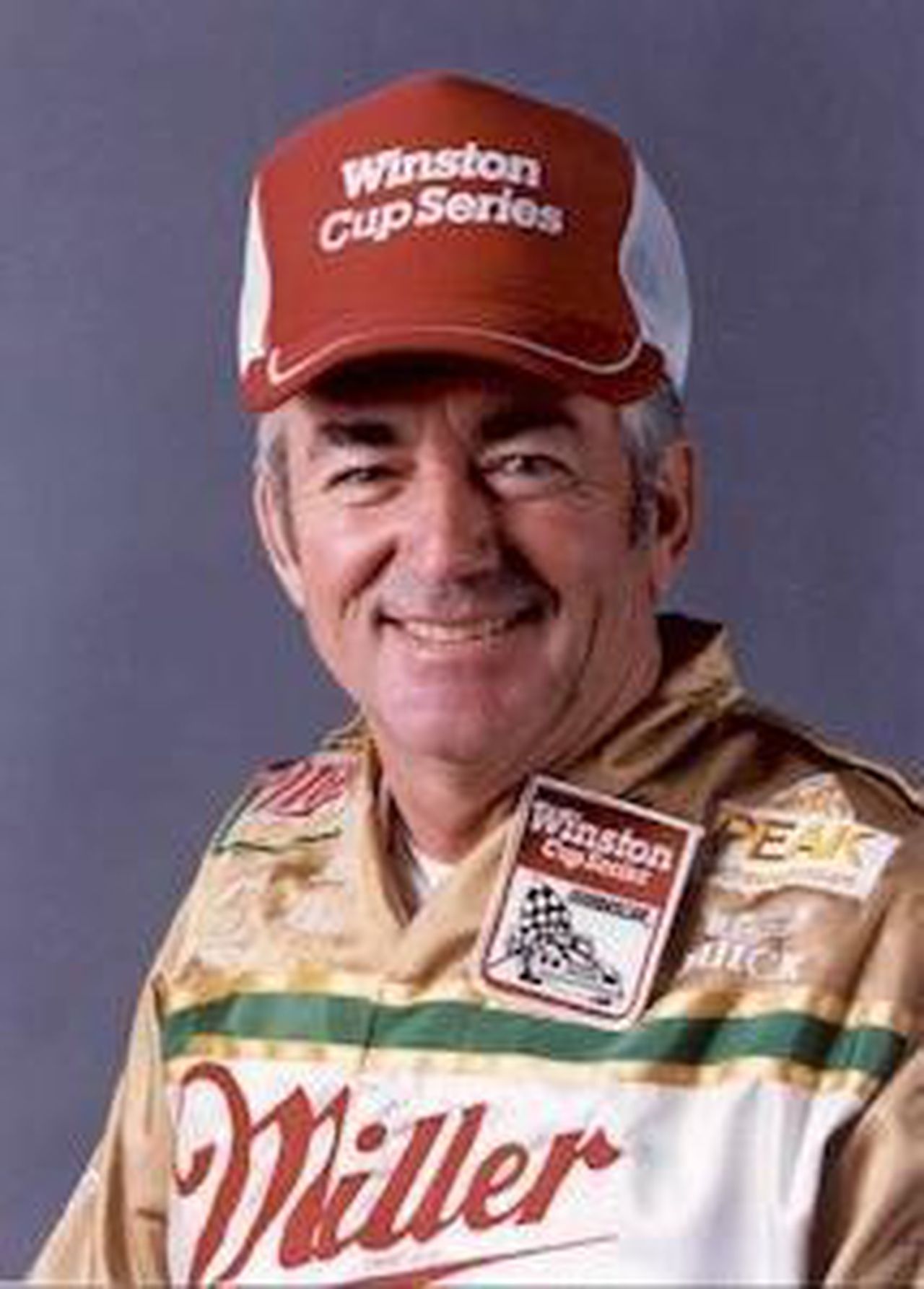 In 1962, he gained his fame as Hueytown’s leader of the “Alabama gang” in automobile racing. When he was inducted, he was second only to Richard Petty as all-time money winner with earnings close to five million dollars. His biggest year at that time was 1982 with winnings of $726,562 for eight wins and 14 top five finishes. He is recognized as one of the country’s most versatile drivers, winning on short tracks, speedways and at Indy.