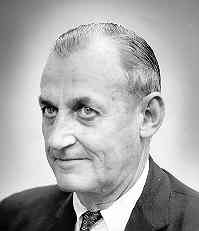 Phillips was a graduate of Sewanee. While he was not an “on the field” athlete, he was a key figure on the sports scene in Alabama for half a century covering football, baseball, and particularly golf with distinction while serving as Sports Editor for the Birmingham Age-Herald (and later was Executive Sports Editor of the Birmingham Post Herald). He was best known for his column “On the Roof.” He is a member of the Birmingham Golf Association Hall of Fame and was a charter inductee of the Alabama Sports Writers Hall of Fame.