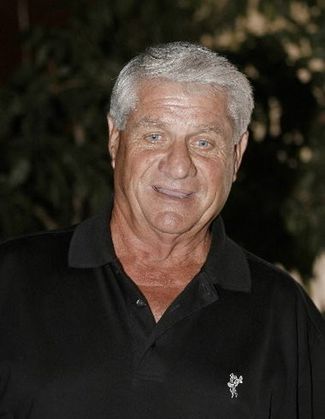 Oliver played collegiately at the University of Alabama. As a coach, his defenses annually ranked among the nation’s best. He earned five national championship rings (one as player 1961; three as an assistant coach under Paul “Bear” Bryant 1973, 1978, and 1979; and one as a member of Coach Stallings staff in 1992). As well as serving as an assistant coach at Alabama, he also coached at Auburn and Clemson. He was Head Coach at the University of Tennessee Chattanooga from 1980-1983. He was defensive coordinator for the Memphis Showboats of the USFL in 1983 and 1984. He finished his coaching career as interim Head Coach at Auburn in 1998.