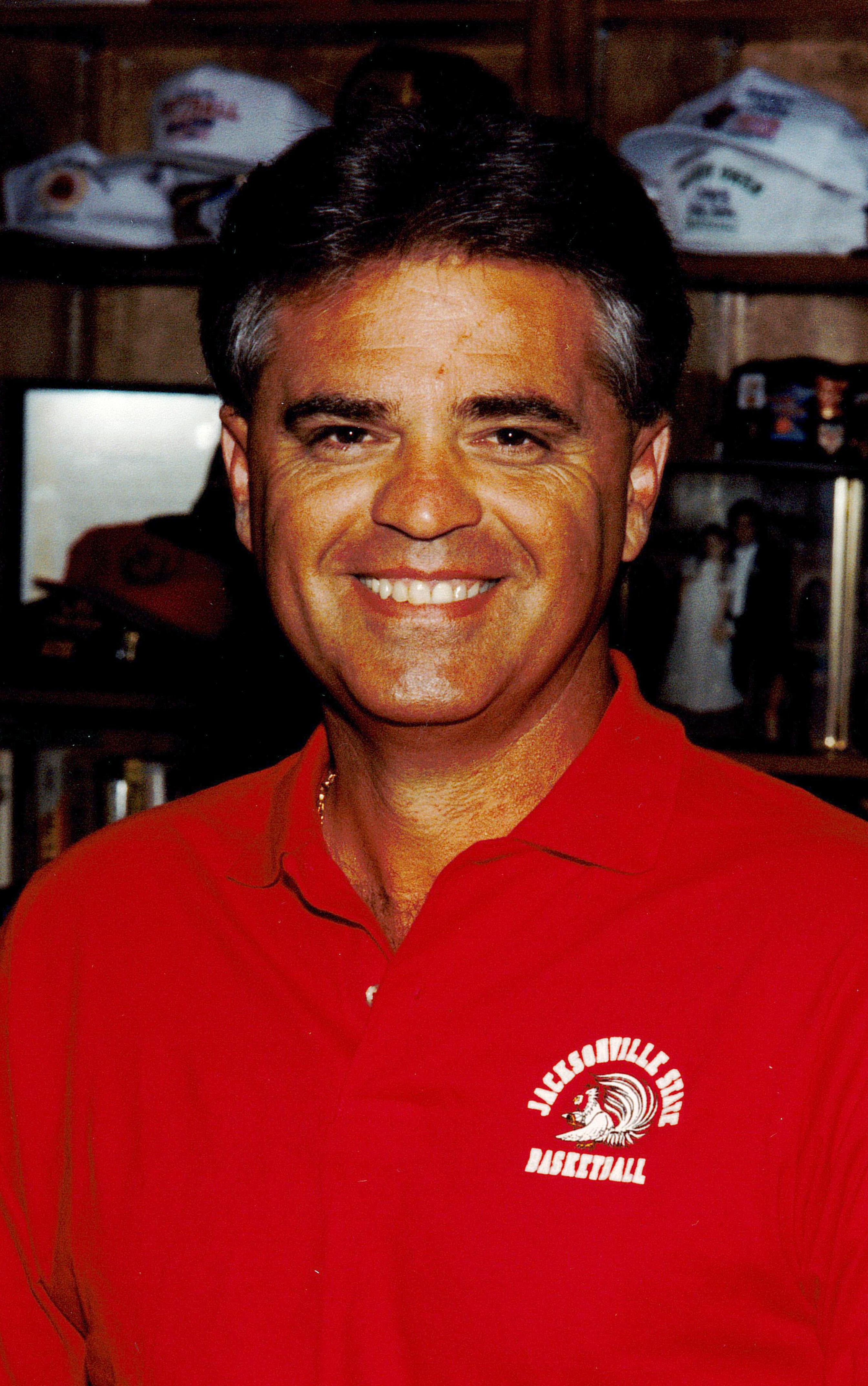 Jones played collegiately at Snead State Community College and Jacksonville State University. At JSU, he led the Gamecocks in scoring in each of his two seasons. His senior year he was named to the Alabama College Conference All-Conference Team. He began his coaching career as Head Basketball Coach at Florence State, now the University of North Alabama. After two years, he became the Head Coach at Jacksonville State and had 11 seasons with at least 20 wins. In the 1984-85 season the Gamecocks captured the NCAA Division II National Championship and was named the Kodak National Coach of the Year. He was named Gulf South Conference Coach of the Year three times. When he retired following the 1997-1998 seasons, his career record at JSU was 449-196, making him the winningest basketball coach in school history.