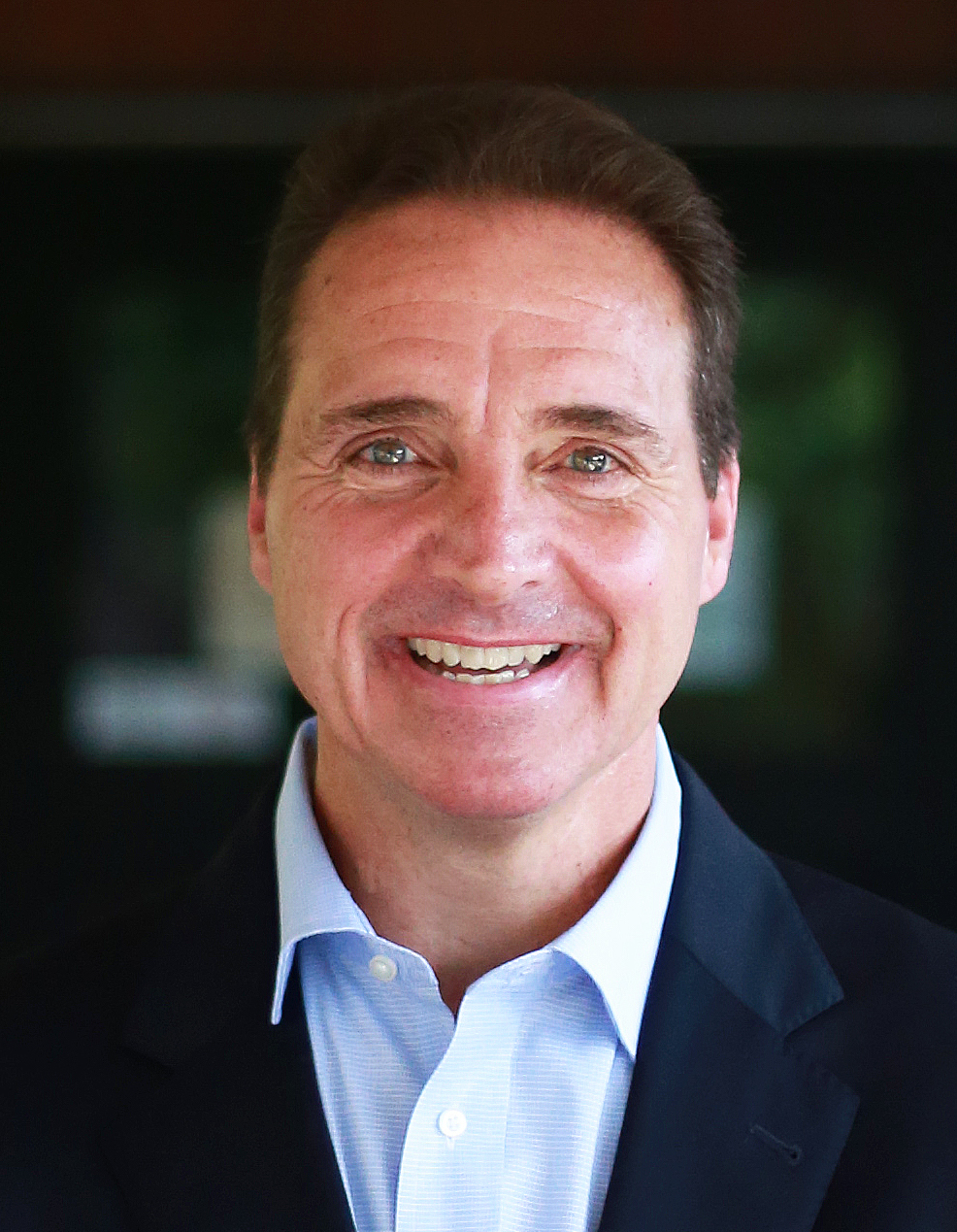 Tamburello played collegiately at Auburn University where he was a four-year starter at center. He received The Ken Rice Award as Auburn’s Best Blocking Lineman in 1984. He was named All-American and All-SEC two consecutive years (1985-86). He was named SEC Lineman of the Year by the Atlanta Touchdown Club and Birmingham’s Monday Morning Quarterback Club. He was also an All-SEC Academic selection and receive the Shug Jordan Award as the Outstanding Senior Player. He was selected to the Team of the Century, as well as Offensive Player of the Decade for the 1980’s by the Birmingham Post-Herald. Drafted by the Philadelphia Eagles in the third round in 1987, he played five years in the NFL.