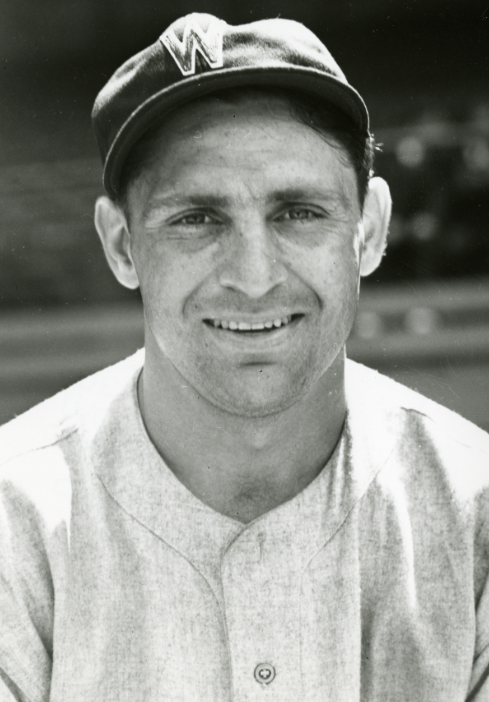 Ben Chapman moved to Birmingham, Alabama in 1915 where he had a brilliant athletic career at Phillips High School. He turned down football scholarships at the University of Alabama and Purdue University to pursue a professional baseball career. On April 15, 1930 he made his MLB debut for the New York Yankees where he was a teammate of Alabama native Joe Sewell as well as Yankee greats Babe Ruth, Lou Gehrig and Joe DiMaggio. Chapman was a member of the Yankees 1932 World Series Champion team. His playing career spanned from 1928-1946 and along with New York, he played for Washington, Boston, Cleveland, Brooklyn and Philadelphia before managing the Phillies for four seasons. From 1926-1943, Chapman had more stolen bases than any other player, leading the American League four times.