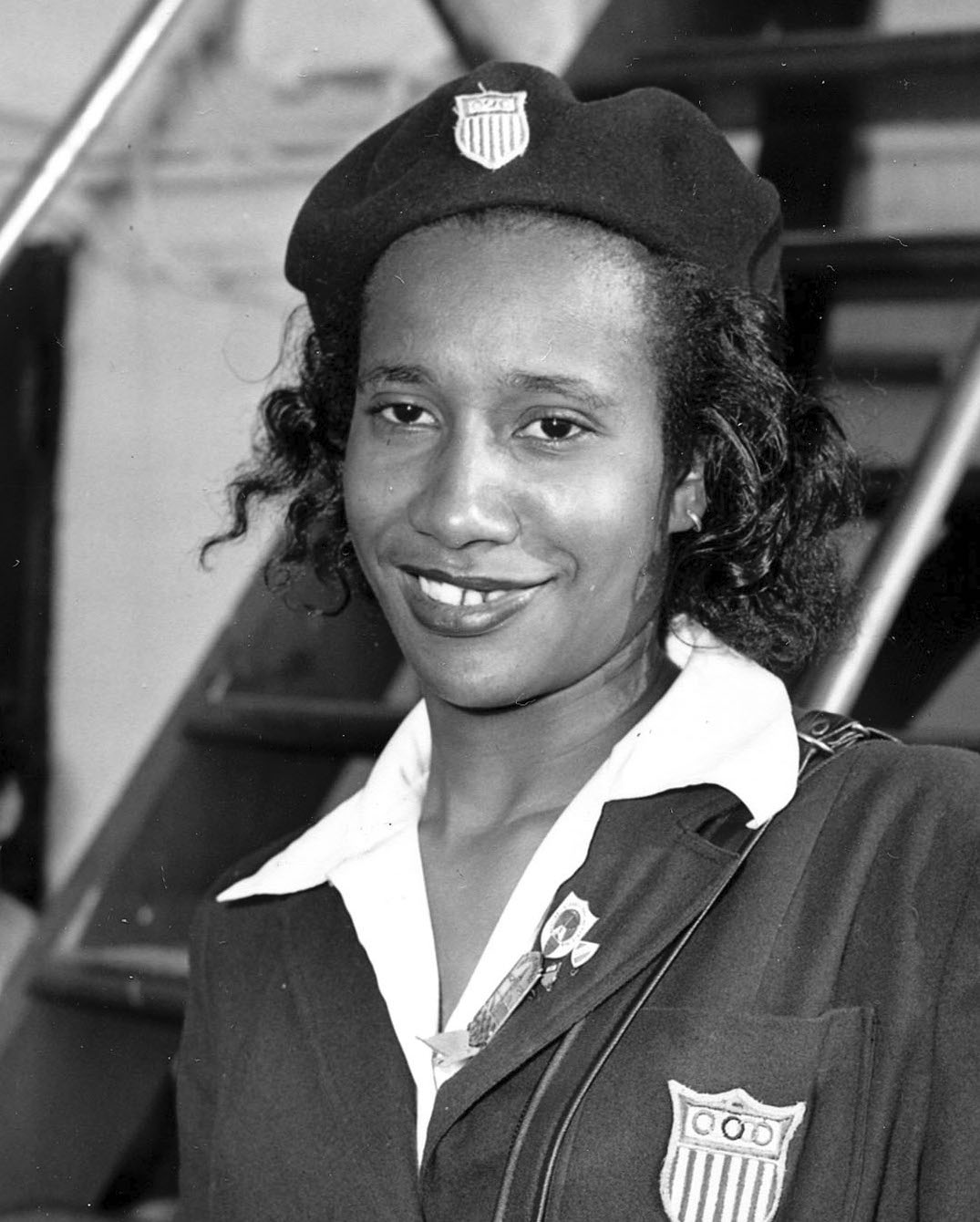 Alice Coachman was discovered by Tuskegee Institute track coach Cleve Abbott, who offered her a scholarship at Tuskegee Preparatory School. Prior to arriving at Tuskegee, Coachman competed in the AAU National Championships breaking the college and national high jump records. She would go on to make history on the international stage, becoming the first black female athlete from any nation to win an Olympic Gold Medal when she recorded a record high jump of 5-feet 6-inches at the 1948 Olympic Games in London. Her record stood for eight years. She went on to win 25 national championships from 1939-48, mostly in the high jump, but was also a four-year All-American in the 50-yard and 100-yard dashes. When her athletic career ended, she returned to Tuskegee to pursue a career in education. She is a member of the USA Track and Field Hall of Fame and the United States Olympic Hall of Fame.