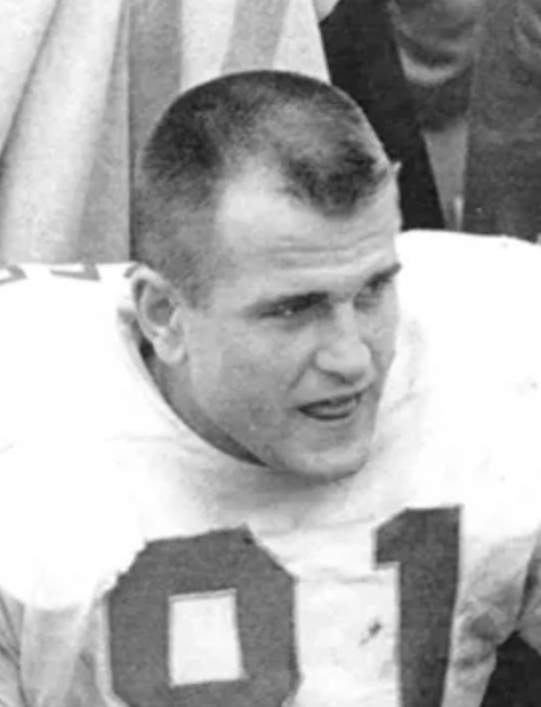 Tommy Brooker played collegiately at the University of Alabama, and was a member of the 1961 National Championship team. Honorable mention All-American and was first team Academic All-American. Drafted by the Dallas Texans, the franchise moved to Kansas City in 1963 where he played five years. He participated in the AFL Pro Bowl All-Star game. Holds the record for the longest field goal in the AFL Pro-Bowl of 46 yards. Never missed an extra point in his five-year pro career (149 consecutive). He led the team in scoring three times. He kicked a 24-yard winning field goal in the second overtime of the AFL Championship game in 1962. He founded the Alabama “A” Club Educational & Charitable Foundation in 1968.