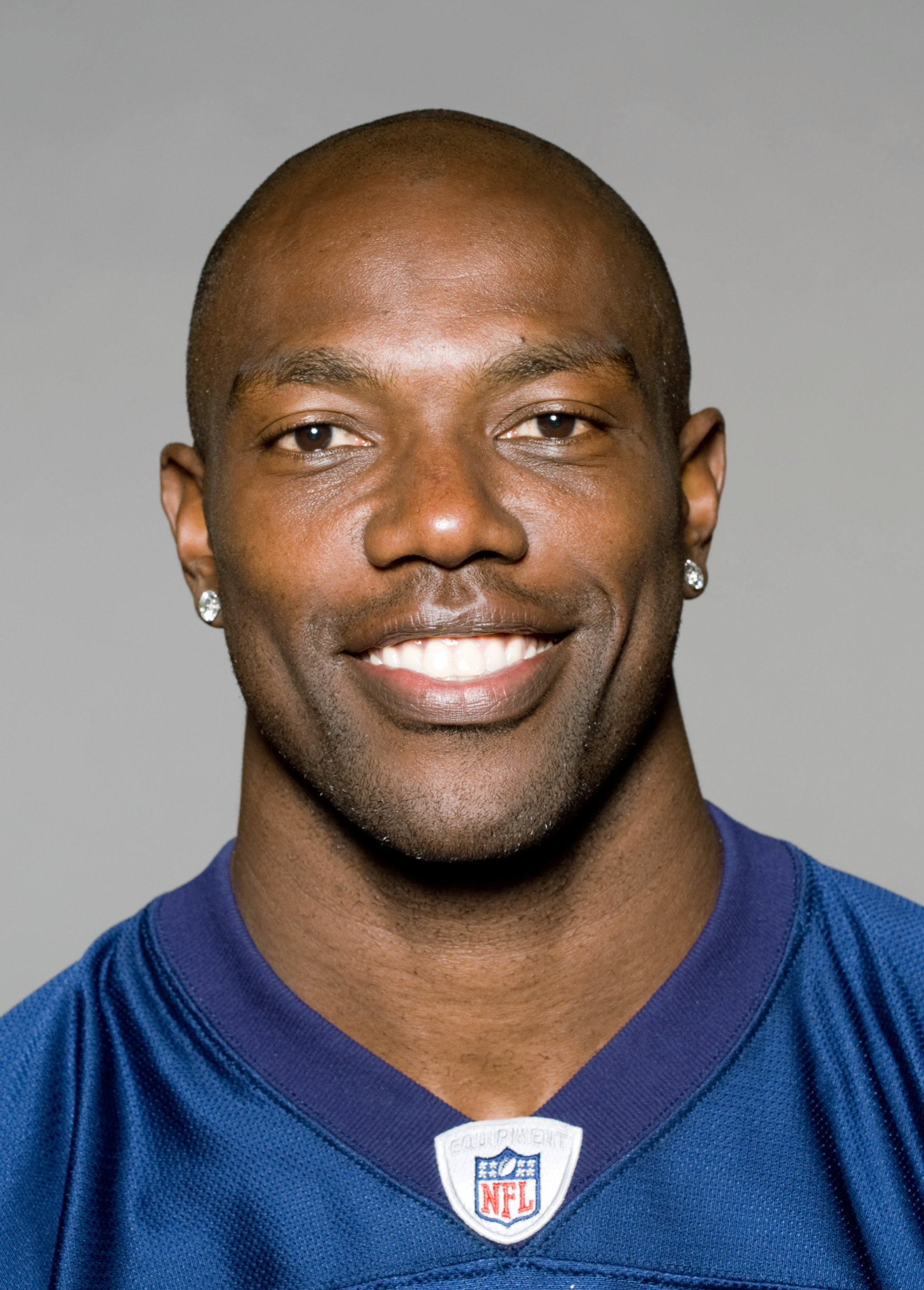 Terrell Owens played for the University of Tennessee Chattanooga where he earned first-team All-Southern Conference honors. He was drafted by the San Francisco 49ers in the 1996 NFL Draft. He also played for the Philadelphia Eagles, Dallas Cowboys, Buffalo Bills, Cincinnati Bengals, and Seattle Seahawks. A six-time Pro Bowl selection, Owens holds or shares several NFL records. His 15,934 career receiving yards ranks second in NFL history, his 153 receiving touchdowns ranks third, and he is eighth in career receptions. A five-time NFL All-Pro Selection, he had five seasons where he had 13 or more touchdowns. He played in Super XXXIX with the Eagles. When he retired he was second all-time in career touchdowns. He played 16 seasons in the NFL.