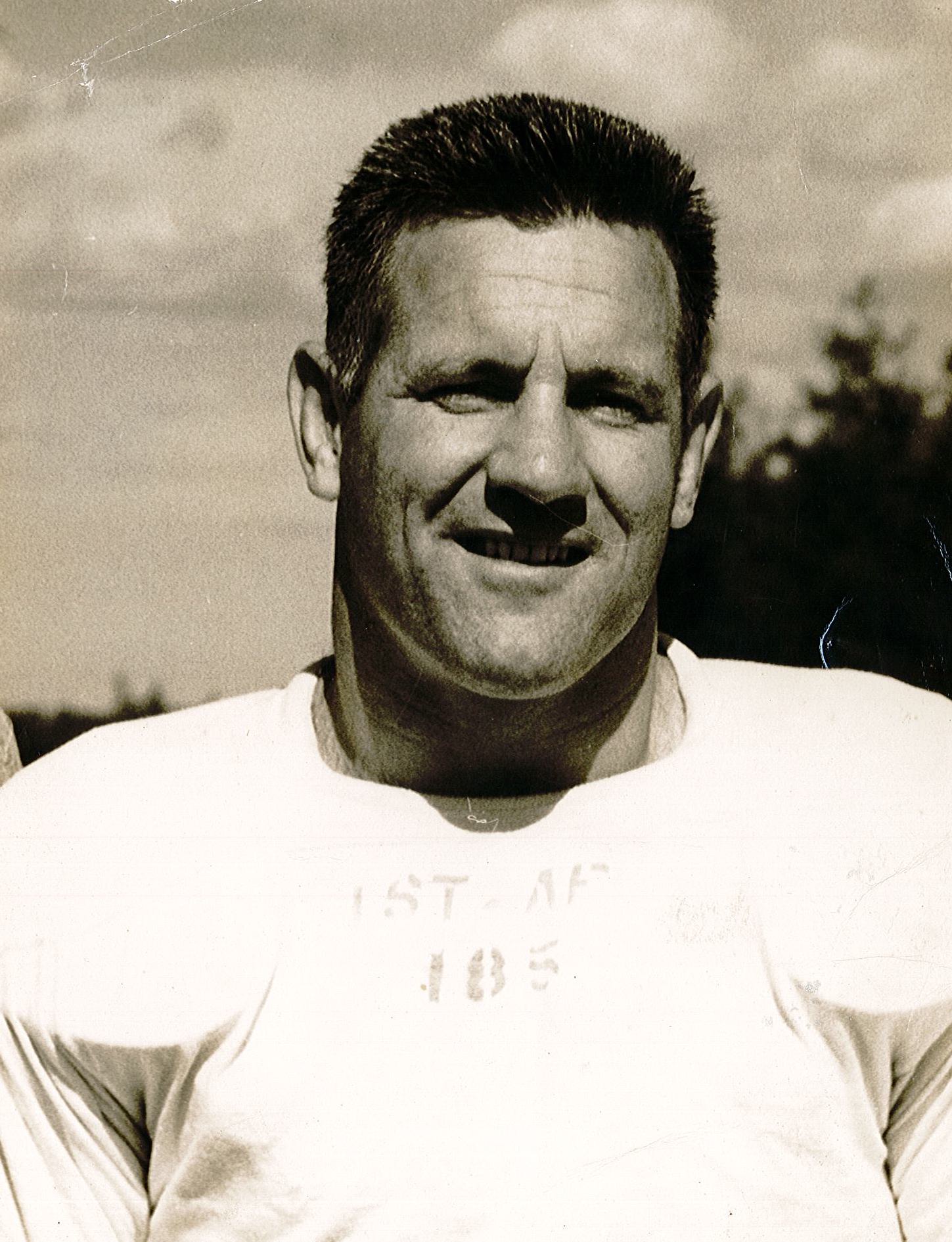 “Tarzan” White was an all-state football player at Atmore High School in 1929. He was All-American as a Crimson Tide guard in 1936, All-Pro with the New York Giants in 1938 and Chicago Cardinals in 1941. During that time, he was Phi Beta Kappa and a mathematical wizard earning his B.S. and master’s degree in four years. He earned his doctorate at Columbus University in 1939 while with the Giants. He went into professional wrestling where he was world heavyweight champion twice.