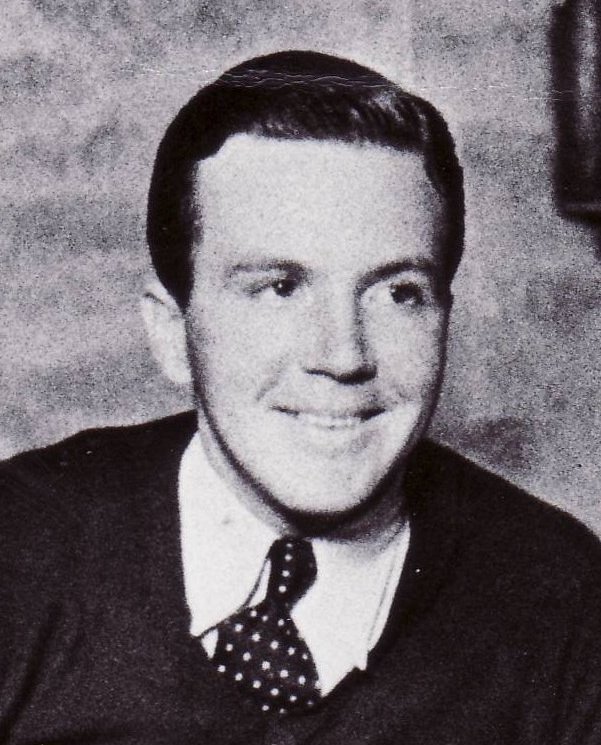 Perry was a graduate of the University of Alabama. Prior to his military career, he won the Southern Amateur golf championship in three different decades (1929, 1932, and 1941-42). No other amateur golfer in America has won his sectional title three times and his state title four times. Active as a golf administrator, he served on the boards of the Southern Golf and Alabama Golf Associations. On March 10, 1944, Captain Perry, U.S. Air Force, South Pacific, was declared missing in action. Several golf memorials have been created in his memory. Sam was known to have been gracious in defeat and humble as a winner.