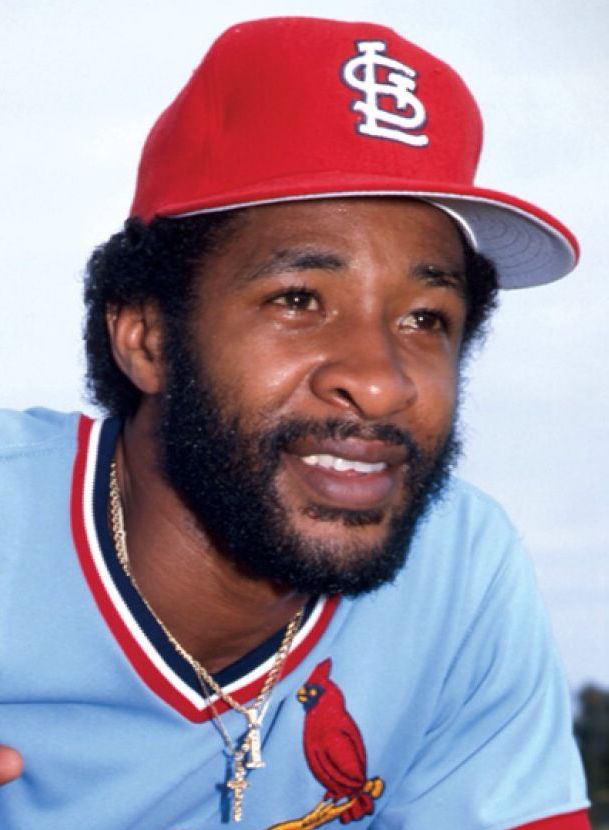 A first ballot National Baseball Hall of Famer, Smith spent 15 years of his 19-year MLB career with the St. Louis Cardinals. His tremendous career included 13 Gold Gloves, 15 All-Star Games, three NL Championship appearances, and three World Series appearances. In 1982, he won a World Series with the Cardinals and in 1985 he was named NLCS MVP. Dubbed “The Wizard of Oz” for his fielding, he set an NL record for most games played by a shortstop (2,581) and the major league record for most assists by a shortstop (8,375). In 1995, he won the Roberto Clemente Award for his community involvement. His No. 1 is retired by the St. Louis Cardinals.