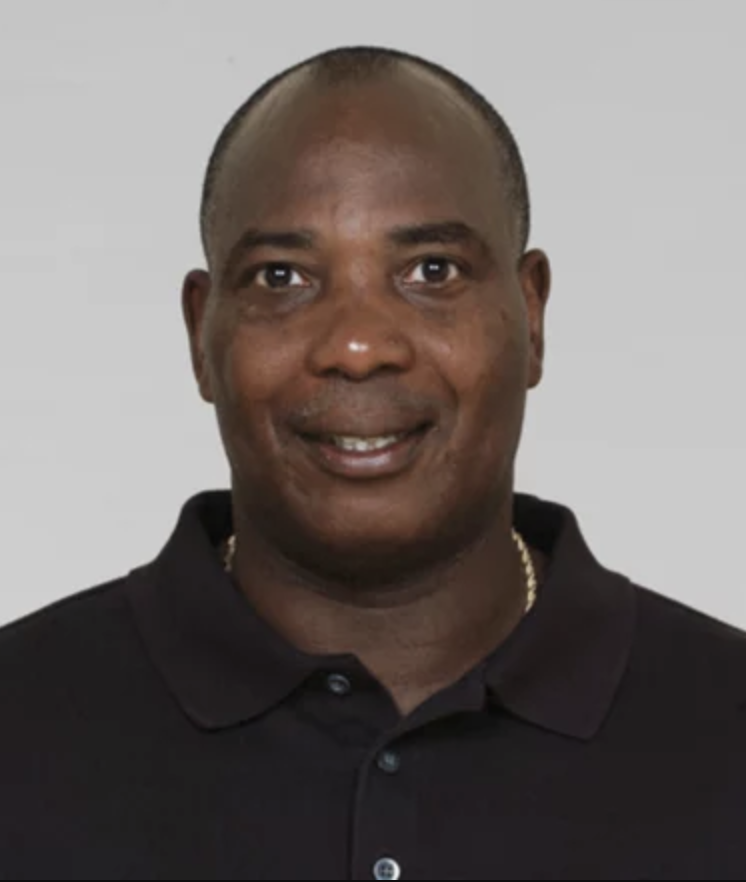 At the University of Alabama, he started in 48 consecutive games and led them to a 42-6 record and three SEC championships. He had 102 receptions for 2,070 yards and was a consensus All-American in his final season. Newsome was drafted by the Cleveland Browns and started 176 out of 182 games in 13 years. He is the all-time leading receiver in Cleveland history and was the all-time receiver among tight ends in the NFL. Newsome at one time was fourth among receivers in NFL history with a record of 662 catches. He earned three trips to the Pro Bowl and was named to the 1980s All-NFL Team. He was inducted into the College Football Hall of Fame in 1994 and the Pro Football Hall of Fame in 1999. Newsome worked in administrative positions with the Cleveland Browns and moved with the franchise to Baltimore. He was the first general manager of the Baltimore Ravens, making him the first African-American to occupy that position in the NFL. The Ravens won two Super Bowls under Newsome’s leadership.