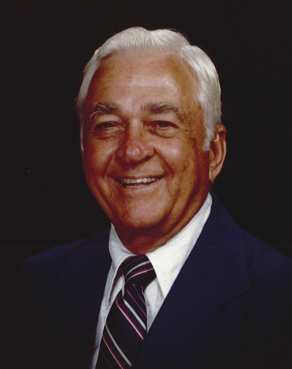 After a year of football at Birmingham-Southern, he transferred to the University of Alabama where he played basketball from 1930-32 and was the floor leader of Alabama’s only unbeaten team, the 1930 Southern Champions. He gained coaching prominence as the Woodlawn High School football coach where his team won seven city and five state championships in 11 years with a 76-14 record. In 1944, he joined the University of Alabama athletics staff where he worked until 1958; then joining the alumni relations office.