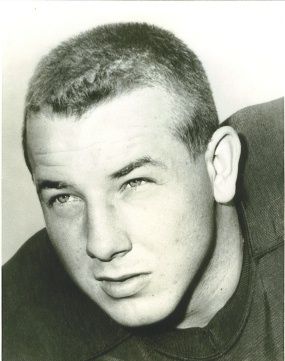 Duncan played collegiately at the University of Alabama where he was an All-SEC tackle in 1966. He gained wide recognition implementing Coach Paul “Bear” Bryant’s famous tackle-eligible play. Duncan played on two consecutive National Championship teams and three consecutive SEC Championship teams. He was also a member of the 1966 team that went undefeated. He played in two Orange Bowls and one Sugar Bowl. He served as a graduate assistant coach while pursuing his Masters Degree at Alabama. For 24 years he was the sideline reporter for the University of Alabama Radio Network.