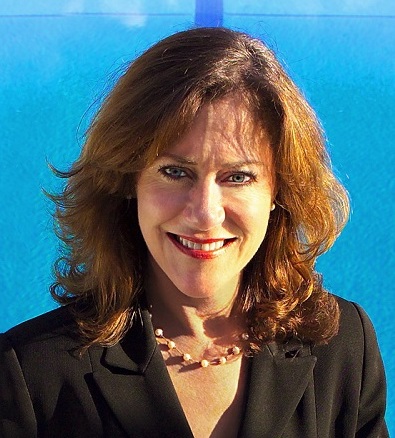 In 1976, Chandler proved that she was the best three-meter springboard diver in the world by winning the gold medal at the Montreal Olympics. The year before she had won the gold medal at the Pan American Games. Starting when she was eight years old, she won more than 100 first place medals in diving competitions. She was inducted into the International Swimming Hall of Fame in 1987.