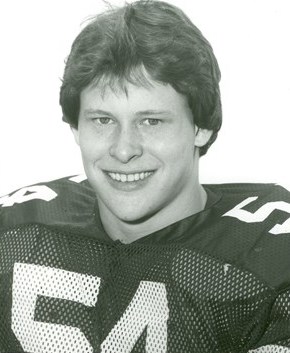 Gregg Carr played collegiately at Auburn University, where he was the leading tackler as a sophomore and junior and the second leading tackler as a senior. He finished his career at Auburn with 289 solo tackles and nine sacks. He was a three-time All-SEC selection and a four-time Academic All-SEC selection. He was the SEC’s most honored athlete in 1984. As a senior, he was named an Academic All-American, National Football Foundation Scholar Athlete, and one of the NCAA’s Top Five Student Athletes. In 1985, he was drafted by the Pittsburgh Steelers of the NFL and played four seasons. He retired from the NFL to pursue a medical degree.