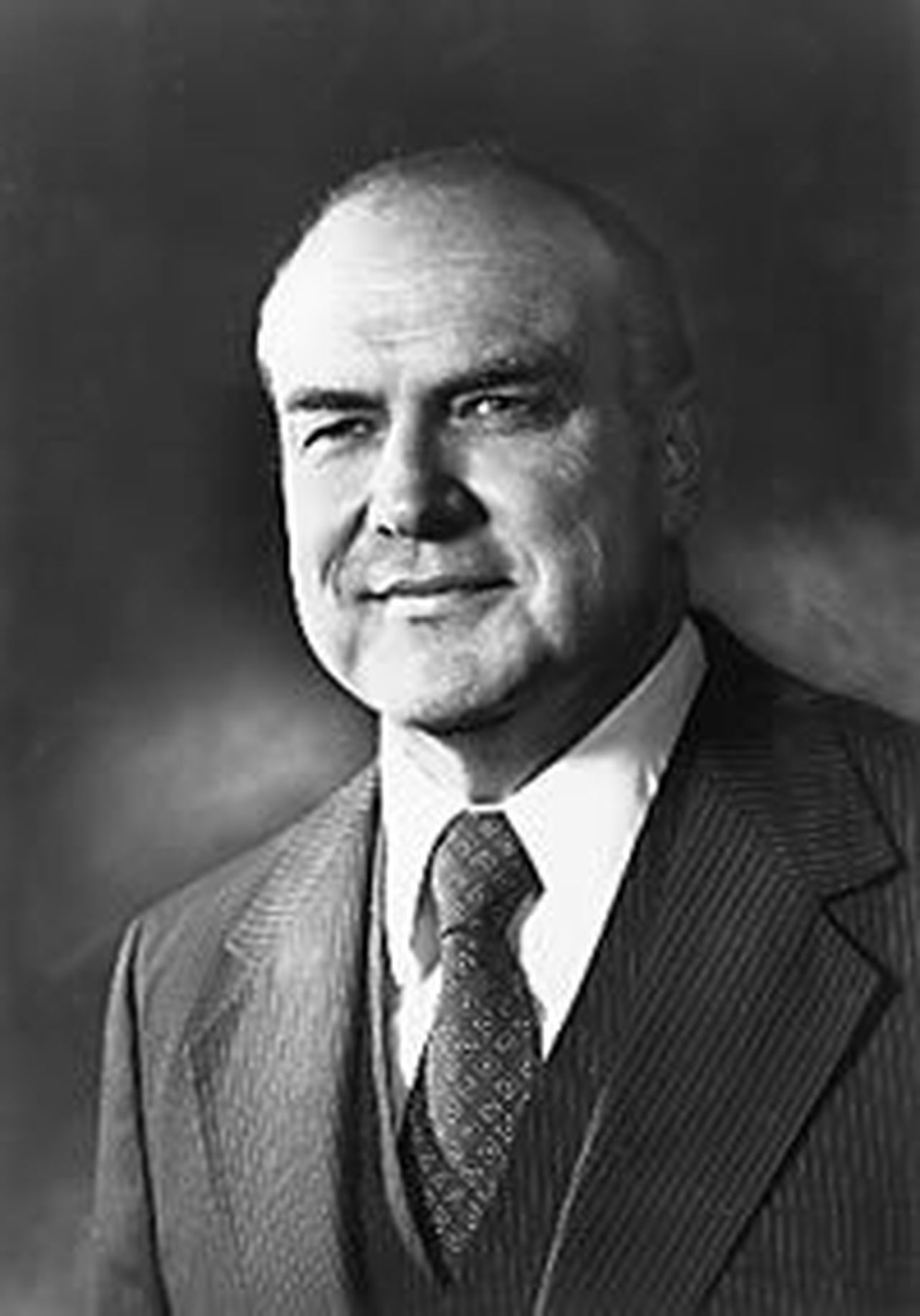 A graduate of Troy State, Scott’s coaching career began at Haleyville High School. In 1963 he became the head football coach at Howard College, now Samford University. He was chosen as the Executive Director of the Alabama High School Athletic Association (AHSAA) in 1966 and over the next 25 years he led the secondary schools of the state through historic times that included: the integration of athletic events, officials associations and administrative associations; the organization and development of the first state football championship playoff system; and the advent of girls athletics. He also served as president of the National Federation of State High School Athletic Associations, and as chairman of the National Football Rules Committee. He was elected to the National High School Sports Hall of Fame in 1990.