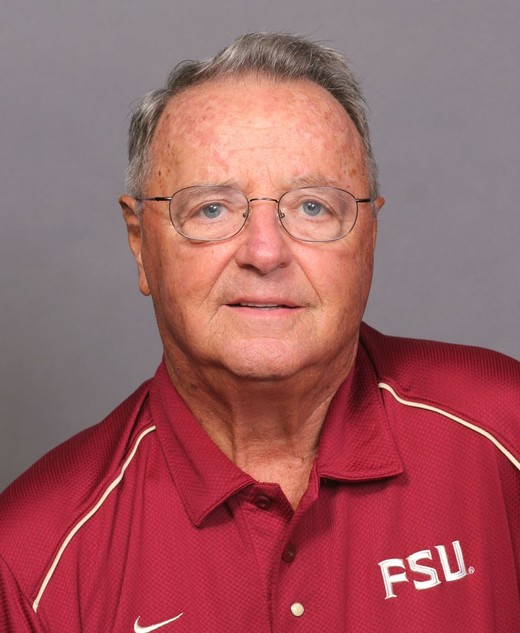 He attended Howard College (now Samford University) where he was a Little All-American. Bowden started his coaching career as an assistant at Howard, Florida State and West Virginia. His head coaching career consisted of jobs at South Georgia Junior College (three state championships), Samford University (31-6, two bowls), and West Virginia (42-26, two bowls). The bulk of his career was at Florida State as head coach from 1976 through the 2009 season where his record with the Seminoles was 304–97–4. His 21-10-1 bowl record ranks at the top of the all-time list. He finished his career with 12 ACC championships and two National Championships. He was inducted into the College Football Hall of Fame in 2006.