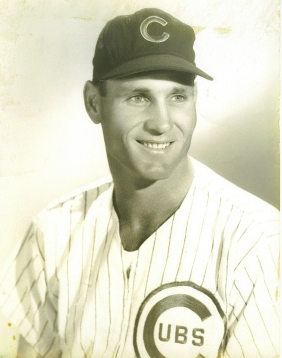 Lary played collegiately at the University of Alabama and is one of three players named to both the football and baseball All-Century Teams. At the time, he set the record for Alabama single-season touchdown receptions with ten and the set the single-game record with three. He was named First Team All-SEC in 1950. During the 1950 baseball season, he had a 4-1 (.800) record as a starting pitcher and a 6-2 (.750) record the following year. He ranks fourth in fewest hits allowed in a season (13) with a minimum of 40 innings pitched. He played two seasons in the majors with the Chicago Cubs in 1954 and 1962.